Jordan is an active teacher in the Chicagoland area. He maintains a private teaching studio in Chicago and the North Shore suburbs.

He has performed for and has been coached in Master Classes with Vincent Cichowicz, Jens Lindemann, Crispian Steele-Perkins, Roger Bobo, Chris Gekker, Mark Gould, and David Krauss.

Jordan is a graduate of the trumpet studio at Northwestern University where he completed a Master of Music in Trumpet Performance and Literature with Barbara Butler, Charles Geyer, and Chris Martin. Prior to his master's studies he was a student of William Campbell at the University of Michigan. 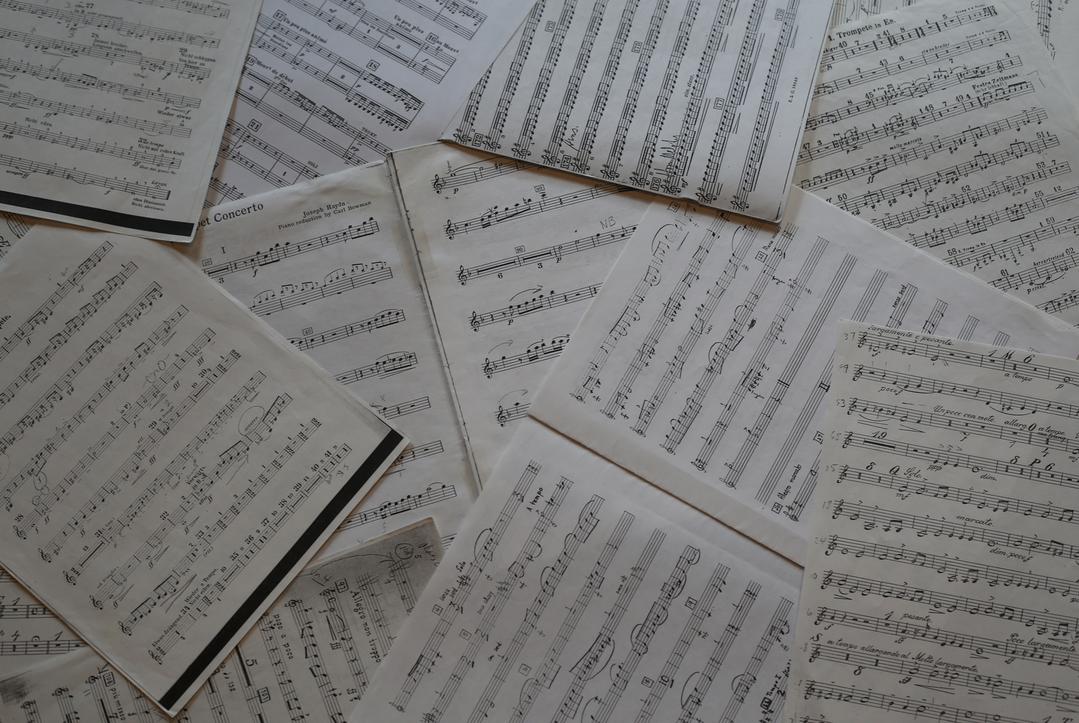 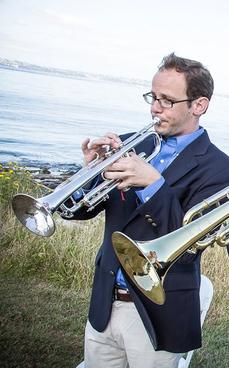